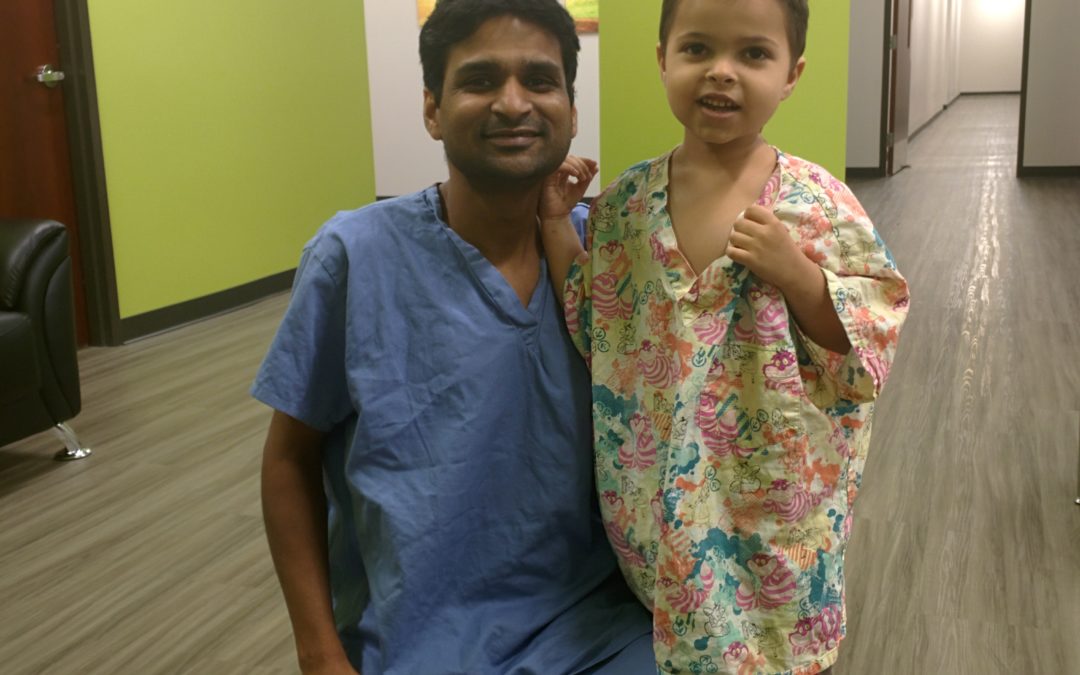 Our family cannot thank Oxford Kids Foundation enough for providing our son the grant for his treatment. There are no words I can say that would express the depth of our gratitude. All I can say is thank you, thank you, thank you for allowing my son to be able to do the Hyperbaric Oxygen Treatment. It really helped him, and I wanted to share how it helped. However, first before I share how it helped I would like to share how we started researching the treatment in the first place.

My son had begun bashing his head on the wall, and would go in to these screaming tantrums that I never could figure out how they were triggered. He had and still suffers from constipation issues (however after HBOT his distended stomach got better). He would scream the phrase “cheese-sandwich restroom” over and over again. He also wanted to eat bread all of the time, and loved cheese. Now I realize this was an addiction. He was getting a morphine like hit from the casomorphins in the cheese, and the gluteomorphins in the bread. However, at the time I just didn’t understand what was going on. He had not grown in height or weight for over a year and a half, and nightly he would wake up in the night screaming. He also had eczema so bad he would scratch himself until he was bleeding. We had been trying new things for over a year, and as a mom I was getting increasingly desperate. He was not reading, he was very language delayed, his sensory issues were not going away, and we realized we just flat out were not doing enough to help our son.

We started to do a lot of research, and felt that Hyperbaric Oxygen Therapy (HBOT) would really help our son. We were humbled beyond belief when we found out we got the grant from the foundation to pay for the Hyperbaric Oxygen Therapy. I remember the day we got the notification that the Foundation was covering the treatment, and I was so overwhelmed I was speechless.

While my son did the HBOT treatment his rashes went away, his sleep dramatically improved, and his language increased. His sensory issues got better, and after my son got home he began to gain weight, and started growing. After HBOT my son’s language was improving daily. In fact, within two months all of his pants did not fit him anymore because he had grown so much. It was like the HBOT caused his body to start working again, and he began growing and gaining weight. His skin is better, and those dark circles under his eyes improved. He began to make more eye contact, and would even look at the camera when a photo was being taken.

In short, my son is doing much, much, better because of HBOT. He is 6, and can now read a book made for a 3 year old. Before HBOT he could not even do that. Each day we see him improving, and we are so thankful for the opportunity we had to get treatment. We are so thankful for being part of my son’s journey to recovery. Oxford Kids Foundation helped my son tremendously, and Michigan and the team at Oxford Recovery Center will always be in our hearts and in our prayers. Thank you again for all you do. Your organization is a true blessing.